In the past year, Godfrey has overseen the production and release of the successful horror film A Quiet Place, the comedy Book Club and the sixth installment in the 22-year running franchise Mission: Impossible, which garnered the biggest-ever opening weekend for the franchise and has to date earned over $760 million globally.

Prior to Paramount, Godfrey was partner at Temple Hill Entertainment, a film and television production company, since February 2006. Alongside Marty Bowen, the company launched a number of successful film franchises, notably the Twilight Saga and The Maze Runner trilogy. As a producer, Godfrey’s films have grossed more than $6 billion dollars worldwide.

Godfrey began his career as a Creative Executive at New Line Cinema after graduating from Princeton University in 1990 with a BA in English Literature. While at New Line, he worked on such hit films as The Mask and Dumb and Dumber, as well as films in the House Party and Nightmare on Elm Street series. In 1995, he joined Horizon Pictures as Senior Vice President of Production, overseeing their slate of projects for 20th Century Fox.

He next joined John Davis Entertainment as Executive Vice President, developing Behind Enemy Lines, and after his promotion to President, Godfrey developed and produced Daddy Day Care, Flight of the Phoenix and I, Robot. He also produced (or executive produced) eight features between 2002 and 2006, including When a Stranger Calls, AVP: Alien vs. Predator and Eragon.

The Twilight series established Bowen and Godfrey in the young-adult movie-going demographic, where they continued as producers of such hits as The Fault in Our Stars and Paper Towns from John Green’s books, and Dear John, Safe Haven and The Longest Ride from Nicholas Sparks’ work. Following The Fault in Our Stars, which grossed over $300 million worldwide, Bowen and Godfrey launched the big screen adaptation of James Dashner’s sci-fi thriller, The Maze Runner, which earned $350 million dollars worldwide. Directed by Wes Ball, the original film’s success led to two sequels: Maze Runner: The Scorch Trials and the upcoming Maze Runner: The Death Cure. 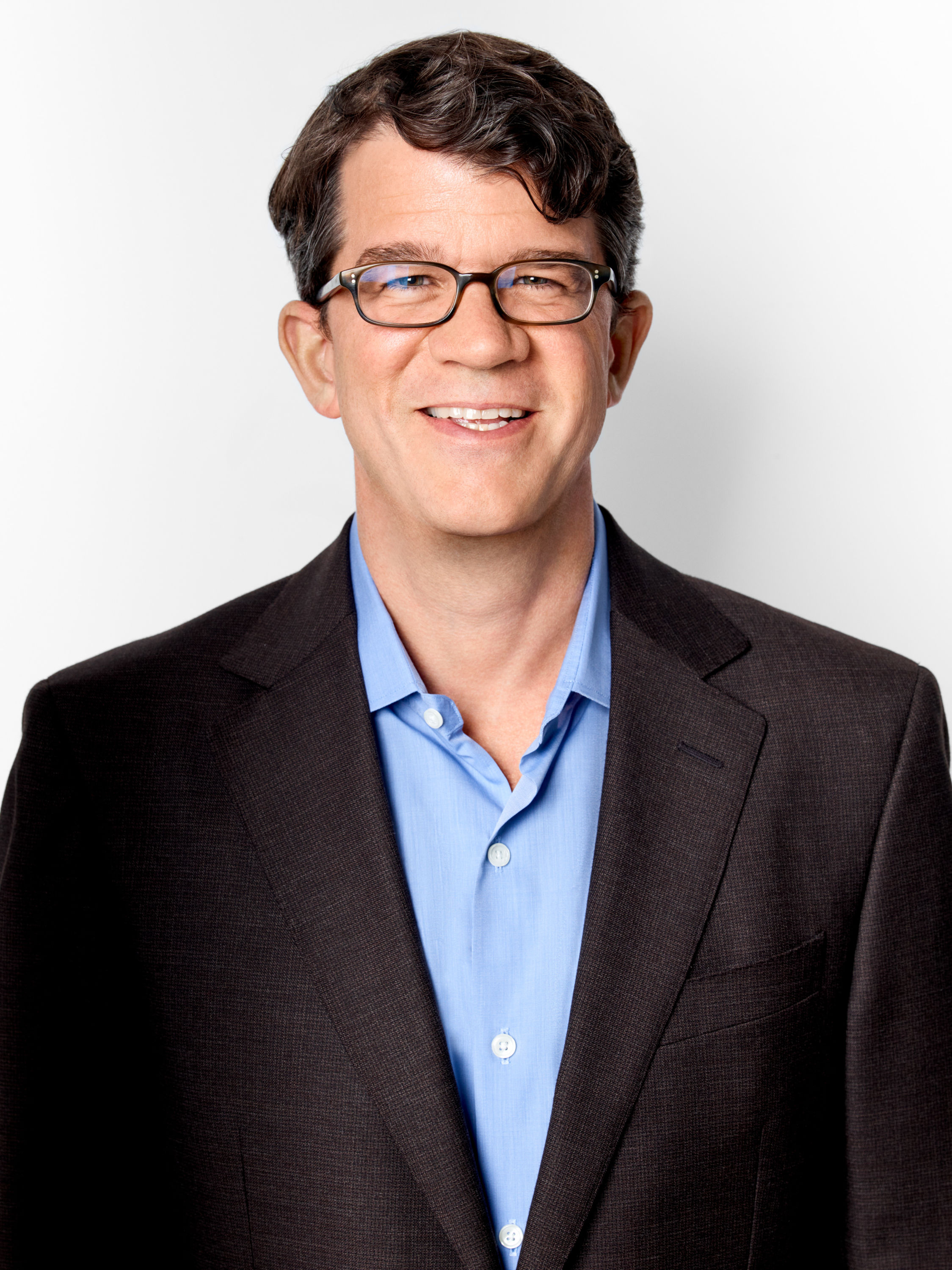