Full Name
Jim Gianopulos
Job Title
Chairman and Chief Executive Officer, Paramount Pictures
Speaker Bio
Jim Gianopulos is Chairman and Chief Executive Officer of Paramount Pictures Corporation, a role he assumed in April 2017. In this position, he oversees the studio’s film and television operations worldwide, including production, marketing, distribution and all other facets. A pioneer of new media and entertainment technologies for over 30 years, Mr. Gianopulos is recognized as an industry leader at the forefront of the digital revolution.

In its first year under Mr. Gianopulos’s leadership, Paramount garnered its biggest hit since 2016 with the critically acclaimed A Quiet Place, which opened at #1 to $50.2 million and earned over $130 million during its first three weeks at the box office. Most recently, Mr. Gianopulos oversaw the release of Mission: Impossible – Fallout, the sixth and most critically-acclaimed (97% on Rotten Tomatoes) of the franchise, which has garnered over $791 million at the worldwide box office to date. Highly anticipated upcoming releases under Mr. Gianopulos’s tutelage include the latest film in the Transformers series, Bumblebee, starring John Cena and Hailee Steinfeld, and reboots of fan favorites Top Gun and Pet Sematary.

During his tenure at Fox, Mr. Gianopulos oversaw all feature film production, marketing and global distribution of film and television content in all media, including during the studio’s most profitable years ever. Under Mr. Gianopulos’s leadership, in 2014 Twentieth Century Fox broke the all-time industry global box-office record, earning more than $5.5 billion and eclipsing by more than $350 million the previous record set in 2011. The domestic box office total of $1.8 billion was the studio’s best year ever.

At the studio’s helm, Mr. Gianopulos executed on a broad range of successful films, including Deadpool, The Martian, The Revenant, Kingsman: The Secret Service, SPY, Birdman, 12 Years a Slave, X-Men: Days of Future Past, Life of Pi, Rise of the Planet of the Apes, The Fault in Our Stars, The Grand Budapest Hotel, Gone Girl, the Night at the Museum pictures, the Taken series, The Simpsons Movie, Borat, The Day After Tomorrow, Walk the Line, the Star Wars Trilogy: Special Edition, Minority Report and Moulin Rouge, among many successful films.

Under his leadership, the studio’s animation division, Blue Sky Studios, produced many successful films, such as the Ice Age and Rio series. Fox Searchlight Pictures, the studio’s specialized division, produced and distributed commercial and critical successes, such as the Oscar-winning films Birdman, 12 Years a Slave and Slumdog Millionaire, as well as The Descendants, Black Swan, Juno and many others.

Mr. Gianopulos also has the unique distinction of having championed two of the biggest gambles, and the two highest grossing films of all time: Avatar and Titanic.

His role at Paramount marks a return to the studio where he previously held a senior management position prior to his time at Fox, and following his career as an attorney specializing in entertainment.

Mr. Gianopulos is a Governor and the Treasurer of the Academy of Motion Picture Arts & Sciences, a member of the Board of the USC School of Cinematic Arts, as well as a Trustee of the American Film Institute. He is involved in a number of civic and philanthropic activities, including serving as Chairman of the Motion Picture & Television Fund, on the National Entertainment Advisory Council for the Anti-Defamation League and on the Board of the X-Prize Foundation. 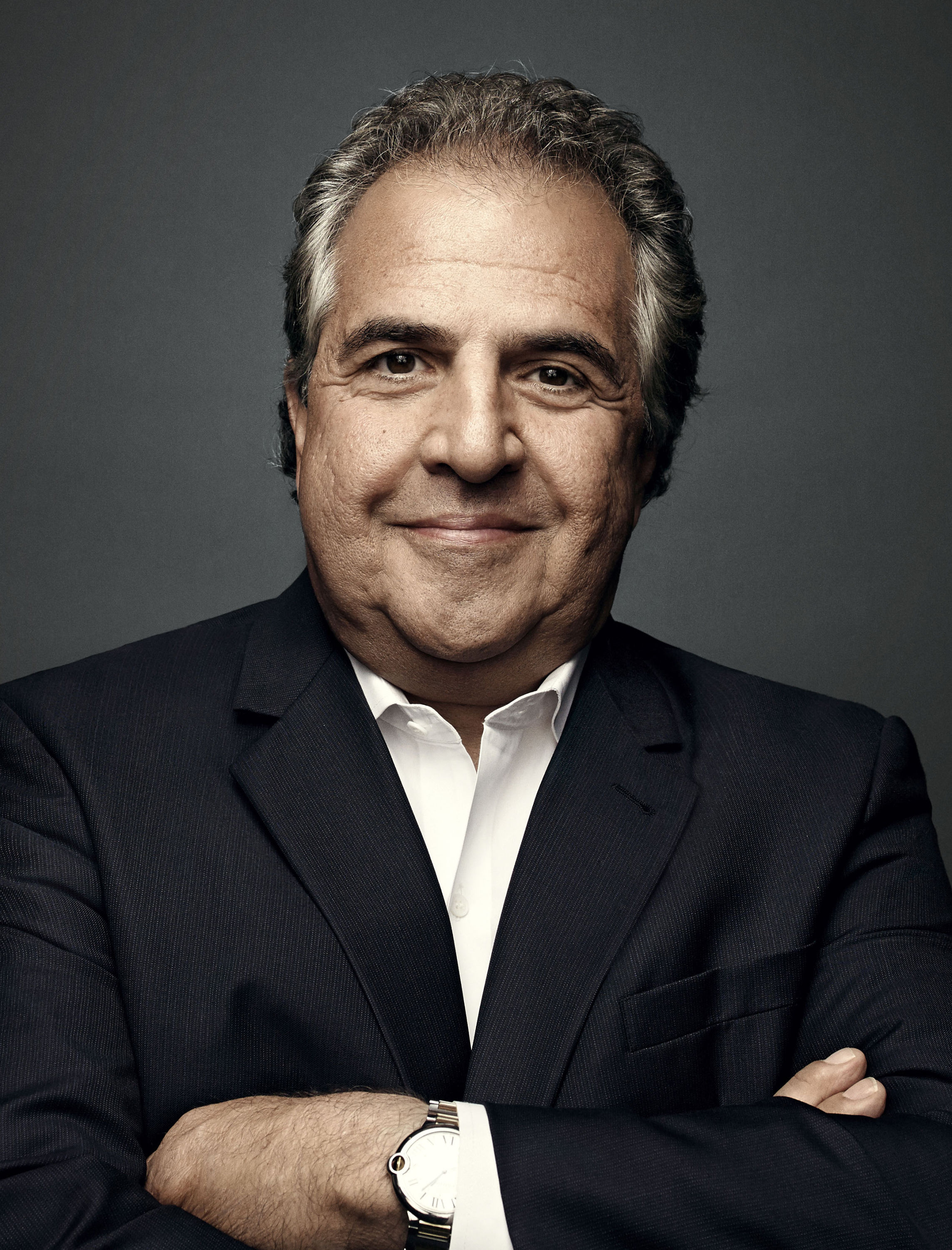