Full Name
Rebecca Glashow
Job Title
Co-Head of Awesomeness
Speaker Bio
Rebecca Glashow is the Co-head of Awesomeness, a division of Viacom. Awesomeness is a leading media company serving the global Gen Z audience through its film and television studios. The company also includes a creative agency, creator network and brand partnerships division. Prior to her role as Co-head, Rebecca was the Head of Worldwide Distribution where she oversaw worldwide distribution for all content, including AwesomenessTV series and Awesomeness Films.

Prior to joining Awesomeness, Rebecca was the Senior Vice President, Digital Distribution & Partnerships for Discovery Communications, where she oversaw the strategy, development and execution of Discovery’s digital media distribution business. She led the company’s digital video strategy and negotiations across all platforms (including TVE, VOD, EST and mobile) and played an essential role in expanding Discovery Communications’ digital video business worldwide. Rebecca joined Discovery as Vice President, Digital Media Distribution, where she oversaw the distribution of Discovery Mobile, as well as broadband and iTV programming on digital platforms.

Among her numerous industry honors and accolades, Glashow has been recognized as one of Multichannel News’ “Wonder Women,” “Women to Watch” and “40 Under 40,” as well as being named to CableFAX’s “Digital Hot List,” “20 to Watch: Rising Stars in Cable” and “Sales Executive of the Year” honors. She also serves on the Women in Cable Telecommunications Board of Directors. 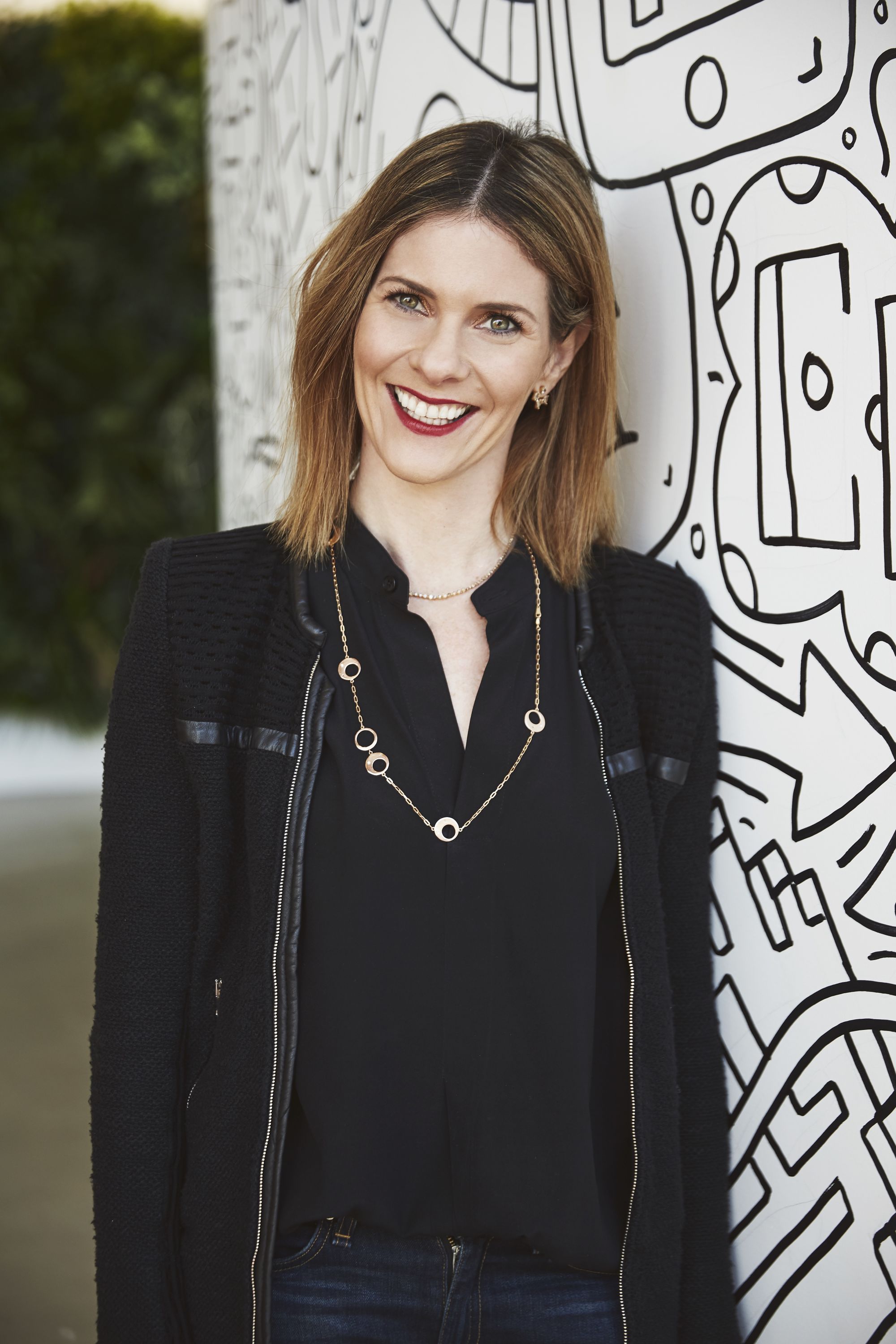