Full Name
Bruce Gillmer
Job Title
Global Head of Music and Talent, Viacom and Co-brand Head, MTV International
Speaker Bio
In his dual role, Gillmer oversees the creation and execution of worldwide music initiatives, leveraging the global scale of Viacom’s iconic brands while also leading the MTV US Music and Talent team in amplifying music across the channel. Gillmer executive produces both the MTV VMAs and the MTV EMAs, as well as a wide variety of series, specials and events. In addition, Gillmer co-directs the creative vision and operations for MTV International and leads the VIMN Music/Talent teams around events, music strategy and programming.

During Gillmer’s tenure at MTV International, he has orchestrated countless unforgettable performances, infused more music into the brand, and further established MTV as a worldwide leader in the space. From the 2016 MTV EMAs in the Netherlands and MTV Evolution in the Philippines to the MAMAs in South Africa and the MIAWs in Mexico, MTV International’s tentpole events hosted more than half a million fans on the ground in 2016 and tens of millions more on MTV’s platforms. Gillmer and his team have engineered countless culture-defining moments in music, including the historic U2 and Jay-Z collaboration at the Brandenburg Gate for the 2009 MTV EMAs to performances by icons ranging from Lady Gaga to Andrea Bocelli. 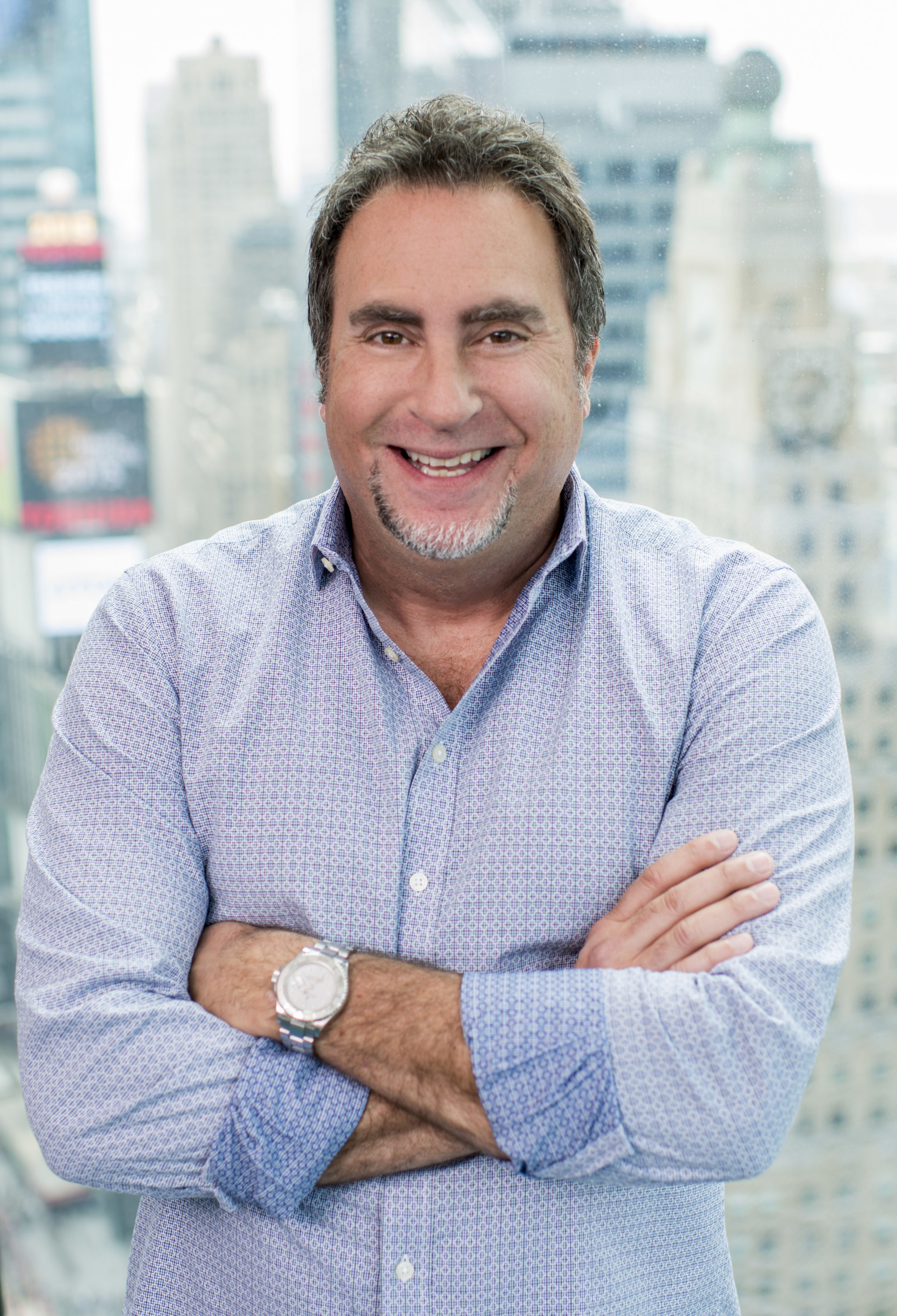